The California Fish and Game Commission voted last week to prohibit rewards for hunting contests involving species such as coyotes and foxes, classified by the state as non-game species or furbearers. Previously cash and merchandise prizes were awarded in competitions, often termed “predator derbies”, for contestants who harvested the most animals. The ban will not prohibit hunting the species, nor will it prohibit trophy hunts for game animals such as deer.
Read more about the ban at Reuters. 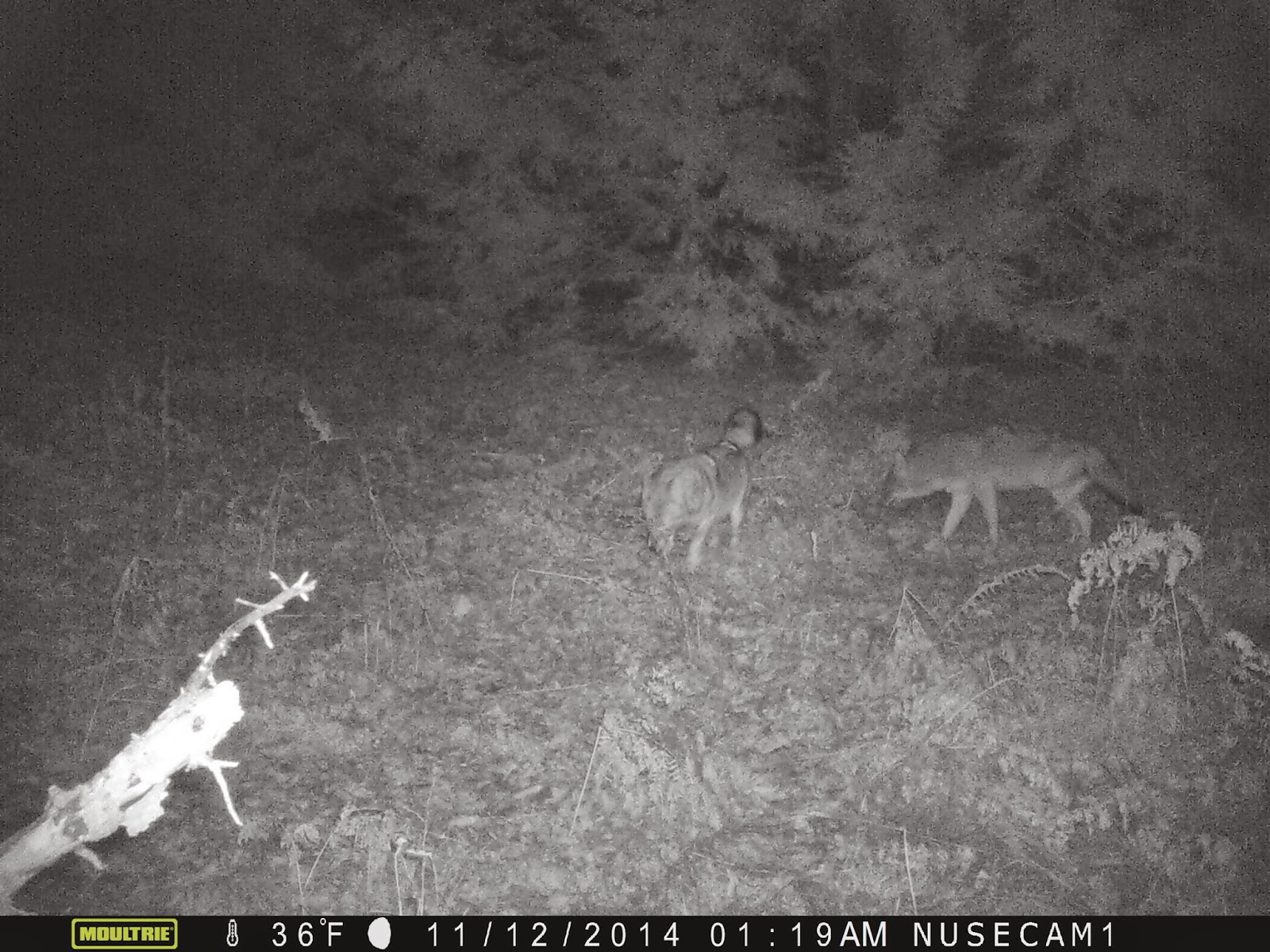 Before approving the measure, California Fish and Game President Michael Sutton said awarding prizes for killing the largest number of coyotes and other creatures was unethical and that such contests “are an anachronism and have no place in modern wildlife management.”

Note from Eric - The quote from Sutton above brings out an interesting nuance - it seems like he is saying that the attitude or mind set of the hunter is important as it relates to ethics. If you are doing it for fame or money primarily it is unethical. If you do it for challenge and utilization of the animal (honoring the animal) it is ethical.


Todd Wilkinson recently published an excellent piece that addresses several of the questions you raise below, Eric. I highly recommend it to all:

One of the most interesting observations of the researchers upon whom he is reporting is that most hunters of conventional game animals (i.e. those that will become meat) report deep feelings of empathy with their prey, whereas predator hunting seems to be rooted in a lack of empathy. Ironic, to say the very least.